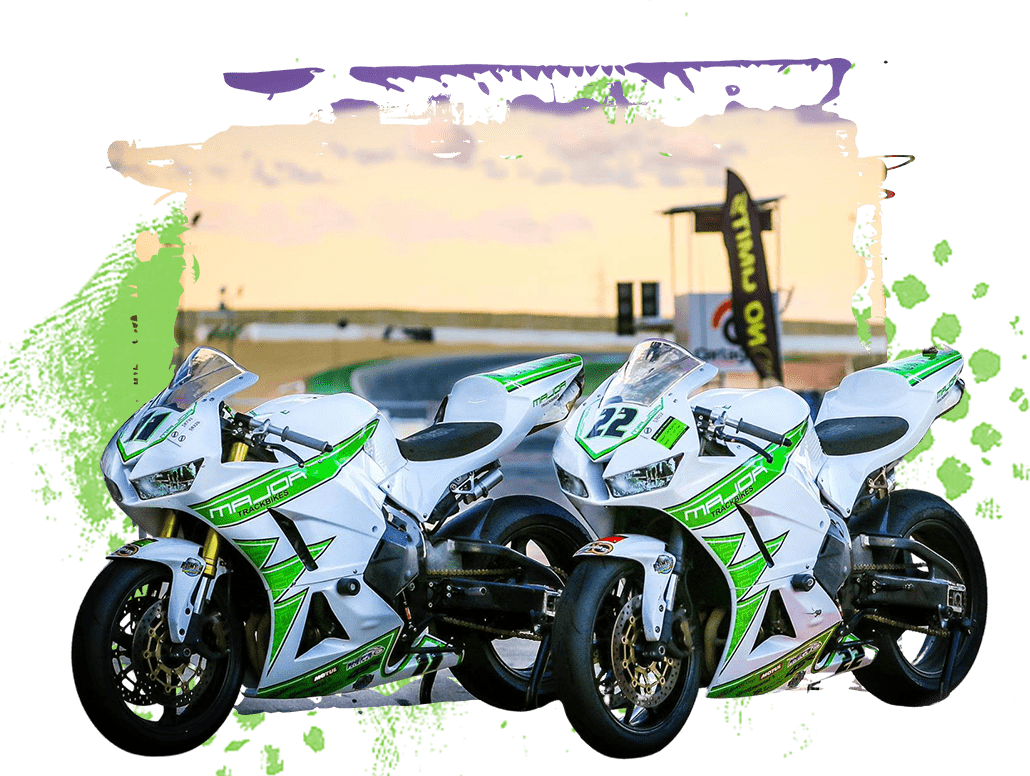 In a small valley in the rolling Lincolnshire Wolds, one of the UK's oldest race circuits twists and turns its way through parkland and woodland for 2.2m.  Starting

In a small valley in the rolling Lincolnshire Wolds, one of the UK’s oldest race circuits twists and turns its way through parkland and woodland for 2.2m.  Starting life as a short chalk track for racing motorbikes in the 1930s, Cadwell Park is now firmly established as one of the most popular tracks for bikers in the country and more people attend the BSB round held here than any other on the calendar.  For spectators who can get close to the action all the way round the circuit, the atmosphere is electric.

It’s easy to see why the spectators love it – the many direction changes, swooping curves and flowing sections in conjunction with the elevation changes make for some fabulous racing.  Nothing beats the excitement of riding Cadwell yourself though and although quite narrow, the challenge of what is sometimes called a ‘mini Nurburgring’ is addictive.  The Gooseneck is a testing off camber corkscrew with a rapidly descending exit, contrasted by the sharp incline of ‘The Mountain’.  This awesome feature is arguably the most recognisable on any UK circuit, thanks to the ubiquitous pictures of bikes several feet in the air. No one is quite as exuberant over the Mountain as Josh Brookes and a No Limits trackday gives you the chance to at least try getting a wheelie photo in a similar style.